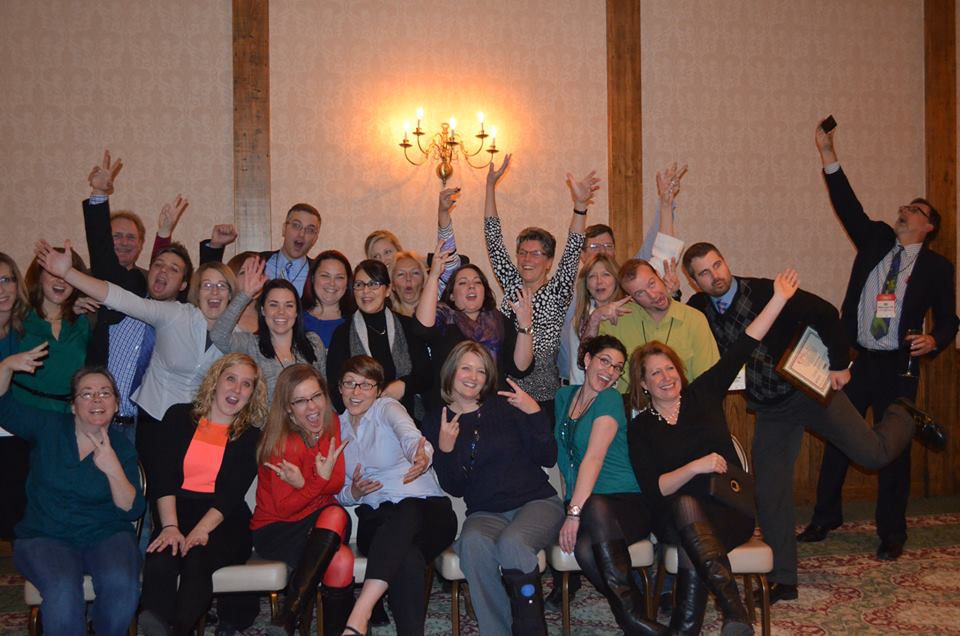 This year’s event school went very well. The participants were divided into three teams. Their task was to present an event and its project plan to the Memphis committee. Memphis is looking for new events. They decided on the event and at the end of the four days gave their presentation. The three events were: Flying Squirrel Team: Dr Martin Luther King Dream Walk Hoary Bat Team : Memphis in Motion Vole Team :  Urban Festival It was excellent work delivered by event professionals. I was particularly interested in the Urban Festival in its original for of “Steam Punk” as I had never heard of it before. Now I know! BTW the teams were named after local native furry animals of West Virginia.